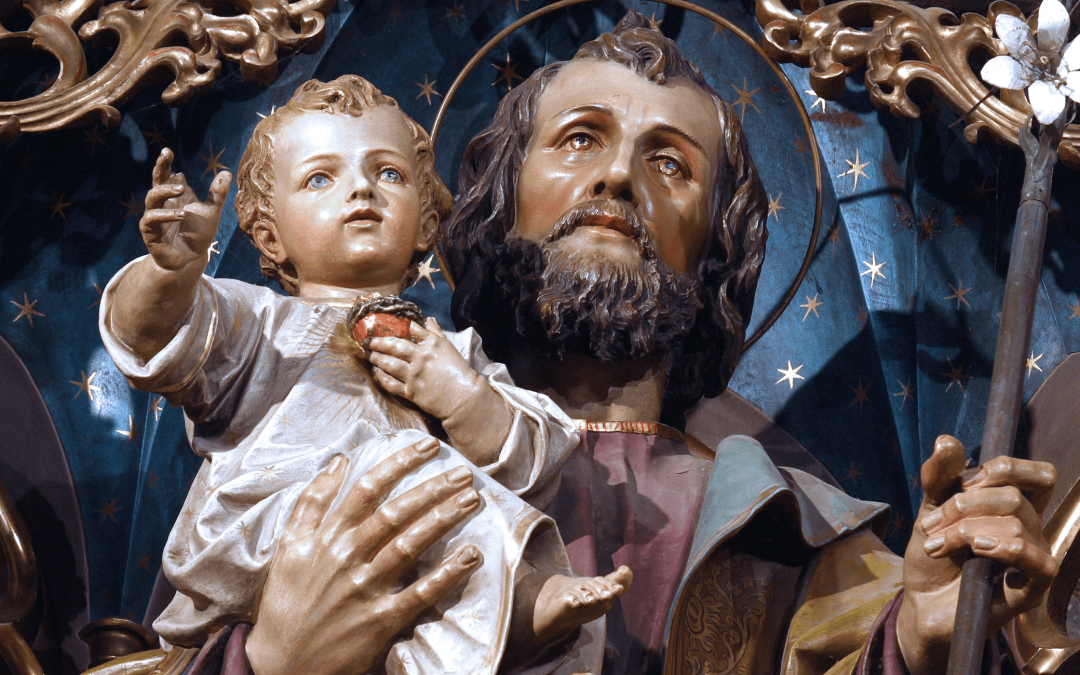 Pope Francis has announced a Year of St. Joseph in honor of the 150th anniversary of the proclamation of Joseph as patron of the Universal Church.

In his Apostolic Letter entitled Patris corde (“With a Father’s Heart”), Pope Francis describes St. Joseph as a beloved father, a tender and loving father, an obedient father, an accepting father; a father who is creatively courageous, a working father, a father in the shadows.

The Holy Father wrote Patris corde against the backdrop of the Covid-19 pandemic, which, he says, has helped us see more clearly the importance of “ordinary” people who, though far from the limelight, exercise patience and offer hope every day. In this, they resemble St. Joseph, “the man who goes unnoticed, a daily, discreet and hidden presence,” who nonetheless played “an incomparable role in the history of salvation.”

Bishop Joseph E. Strickland has joined the Diocese of Tyler to this observance and a number of activities and celebrations will be announced soon. Check this page for updates as they are announced.

Who is St. Joseph

The spouse of Mary the mother of Jesus and the legal father of Jesus according to Jewish law, Joseph is a model of humility and obedience to God’s will. He followed God’s instructions, given by angels in dreams, and took the pregnant Mary into his home as his wife, protected her and Jesus at the child’s birth in Bethlehem through the family’s sojourn in Egypt, and provided for them as a carpenter in Nazareth. His feast day of March 19, which was celebrated locally as early as the ninth century, became a universal feast in the fifteenth century, when it was placed on the liturgical calendar. Pope Pius IX named St. Joseph Patron of the Universal Church in 1870; he is also the patron saint of carpenters, the dying, and workers. (Source: CNS)