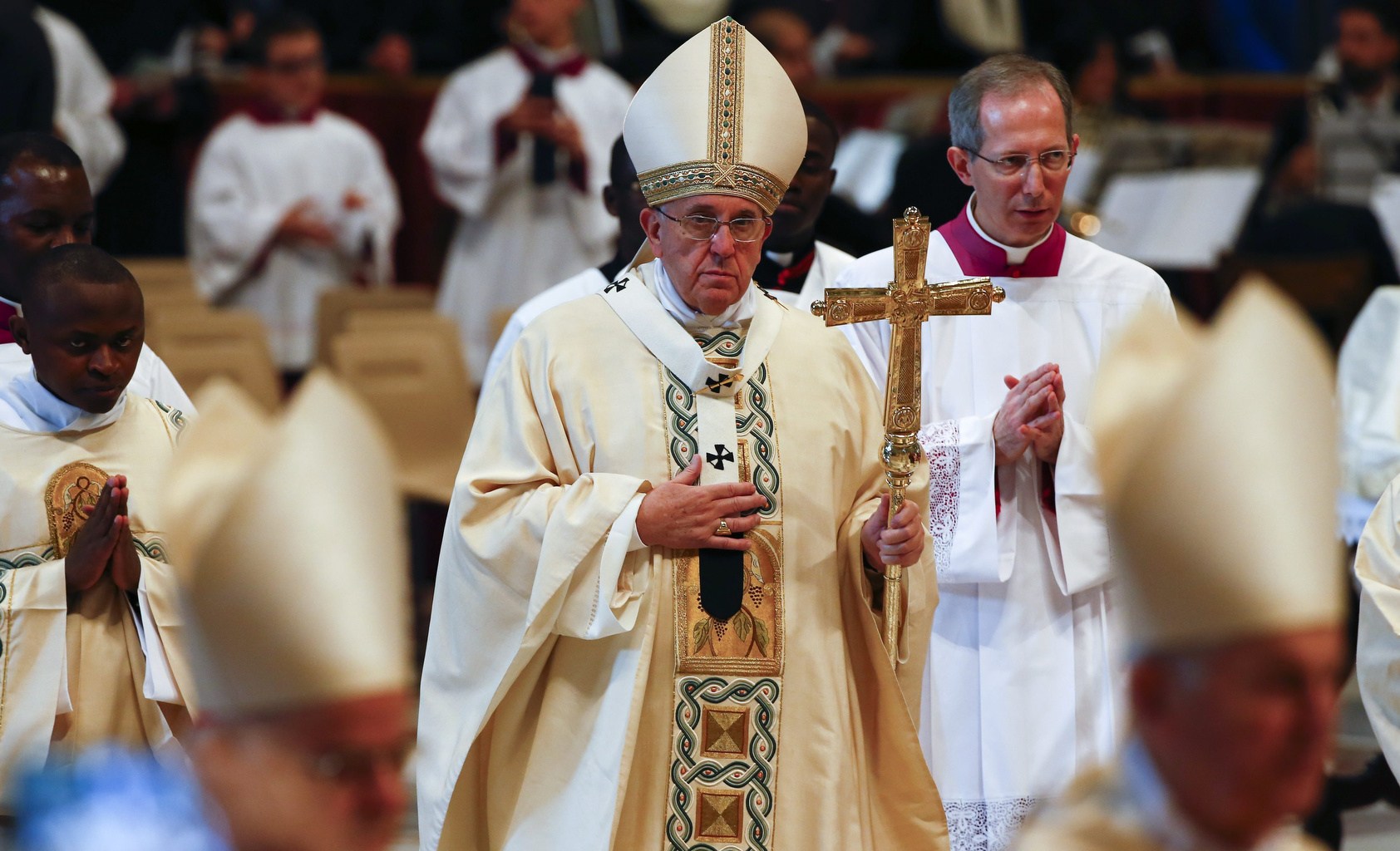 VATICAN CITY (CNS) — Pope Francis condemned the killings of at least 12 people at the Paris offices of a satirical weekly newspaper Jan. 7 and denounced all “physical and moral” obstacles to the peaceful coexistence of nations, religions and cultures.

“The Holy Father expresses the firmest condemnation of the horrible attack,” said a statement from the Vatican spokesman, Jesuit Father Federico Lombardi, who added that the killings had deeply disturbed “all persons who love peace, well beyond the borders of France.”

Earlier in the day, three masked gunmen attacked the office of Charlie Hebdo weekly. Muslims often have criticized the paper’s caricatures of the Prophet Muhammad.

French President Francois Hollande called the slayings “a terrorist attack without a doubt.”

The Vatican statement said Pope Francis “exhorts all to oppose with every means the spread of hatred and every form of violence, physical and moral, that destroys human life, violates the dignity of the person, radically undermines the fundamental good of peaceful coexistence among persons and peoples, notwithstanding differences of nationality, religion and culture.”

“Whatever the motivation might be, homicidal violence is abominable, is never justifiable,” the Vatican statement said. “Every instigation to hatred should be rejected, respect for the other cultivated.”

Father Lombardi said Pope Francis expressed his “spiritual solidarity and support” for all those “committed to serving peace, justice and law, in order to heal the deepest sources and causes of hatred, in this painful and dramatic moment, in France and every part of the world marked by tension and violence.”