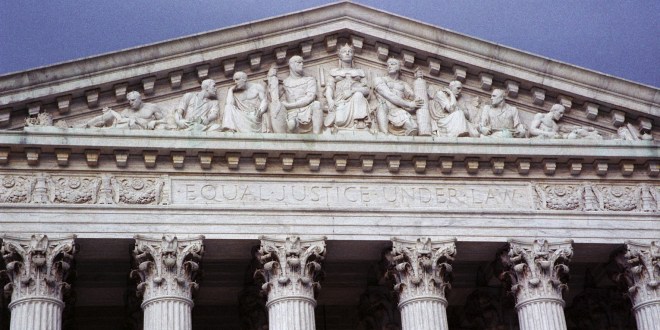 WASHINGTON (CNS) — The U.S. Supreme Court’s decision to review the use of lethal injections in carrying out executions is a welcome move, said the chairmen of two U.S. bishops’ committees.

The court said Jan. 23 it will review the drug protocols of lethal-injection executions in the state of Oklahoma and consider whether such procedures violate the U.S. Constitution’s ban on cruel and unusual punishment.

“I welcome the court’s decision to review this cruel practice,” said Archbishop Thomas G. Wenski of Miami, chairman of the U.S. bishops’ Committee on Domestic Justice and Human Development.

A training session for all interested in participating in the annual Texas Catholic Conference Advocacy Day is scheduled for Feb. 28 at the Cathedral Center in Tyler, Fr. Nolan Lowry has announced.

The TCC Advocacy Day is a bi-annual rally at the Texas State Capitol hosted by the Texas Bishops to promote the Church’s values of Life, Justice, Charity, and Religious Freedom to members of the 84th Texas Legislature.  The Bishops and event participants will address a broad range of diverse issues including abortion facilities regulation, advance directives reform, school choice tax credit scholarships, payday lending and Medicaid expansion. 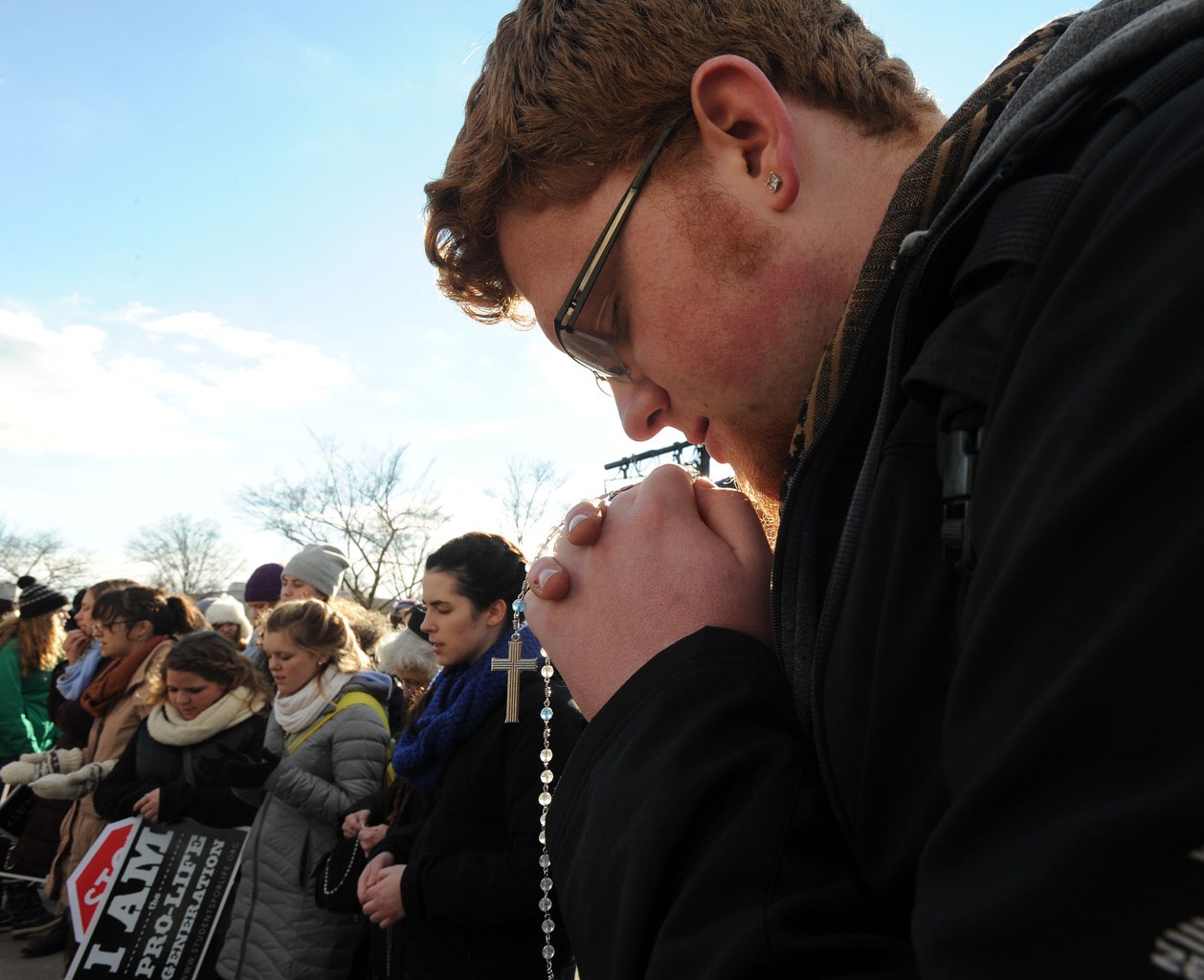 Crowds were estimated at upwards of 200,000 for the annual march, which is held on or around Jan. 22 each year to mark the anniversary of the 1973 Roe v. Wade Supreme Court decision that mandated legal abortion nationwide.

Sacred Heart in Rusk to Hold Mission with Fathers of Mercy

The mission will be held from February 1-4, with confessions and adoration beginning each evening at 6 p.m., followed by the mission presentation at 7 p.m. Sacred Heart is located at 760 South Main St. in Rusk, Texas. 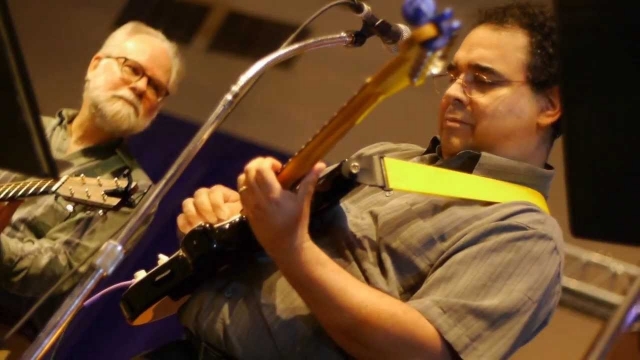 The Diocesan Liturgical Commission is offering a two day workshop on Liturgical Music for Hispanic Choirs on April 17-18 at St. Peter Claver Catholic Church in Tyler.

The Friday evening session is designated for choir leaders, while the Saturday session is open to all choir members.

Jaime Cortez will lead the workshop.