Bishop Strickland’s Statement on the Right to Life 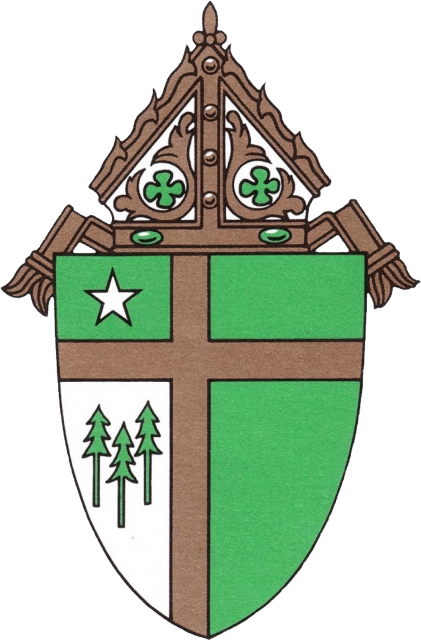 The protection of human life, from the moment of conception to natural death, is an issue of primary importance in the United States, and the State of Texas. Every adult Catholic should vigorously defend life, both in the public square and in the voting booth. All persons who are committed to the protection of life should unify around the teaching of the Catholic Church, beautifully taught by Saint John Paul II in his encyclical, Evangelium Vitae:

Laws which legitimize the direct killing of innocent human beings through abortion or euthanasia are in complete opposition to the inviolable right to life proper to every individual; they thus deny the equality of everyone before the law. Pope John Paul II, Evangelium vitae, no. 72.

Likewise, the Catechism of the Catholic Church says:

2270 Human life must be respected and protected absolutely from the moment of conception. From the first moment of his existence, a human being must be recognized as having the rights of a person – among which is the inviolable right of every innocent being to life. 2271 Since the first century the Church has affirmed the moral evil of every procured abortion. This teaching has not changed and remains unchangeable. Direct abortion, that is to say, abortion willed either as an end or a means, is gravely contrary to the moral law.

Catholic Charities Thanks You! 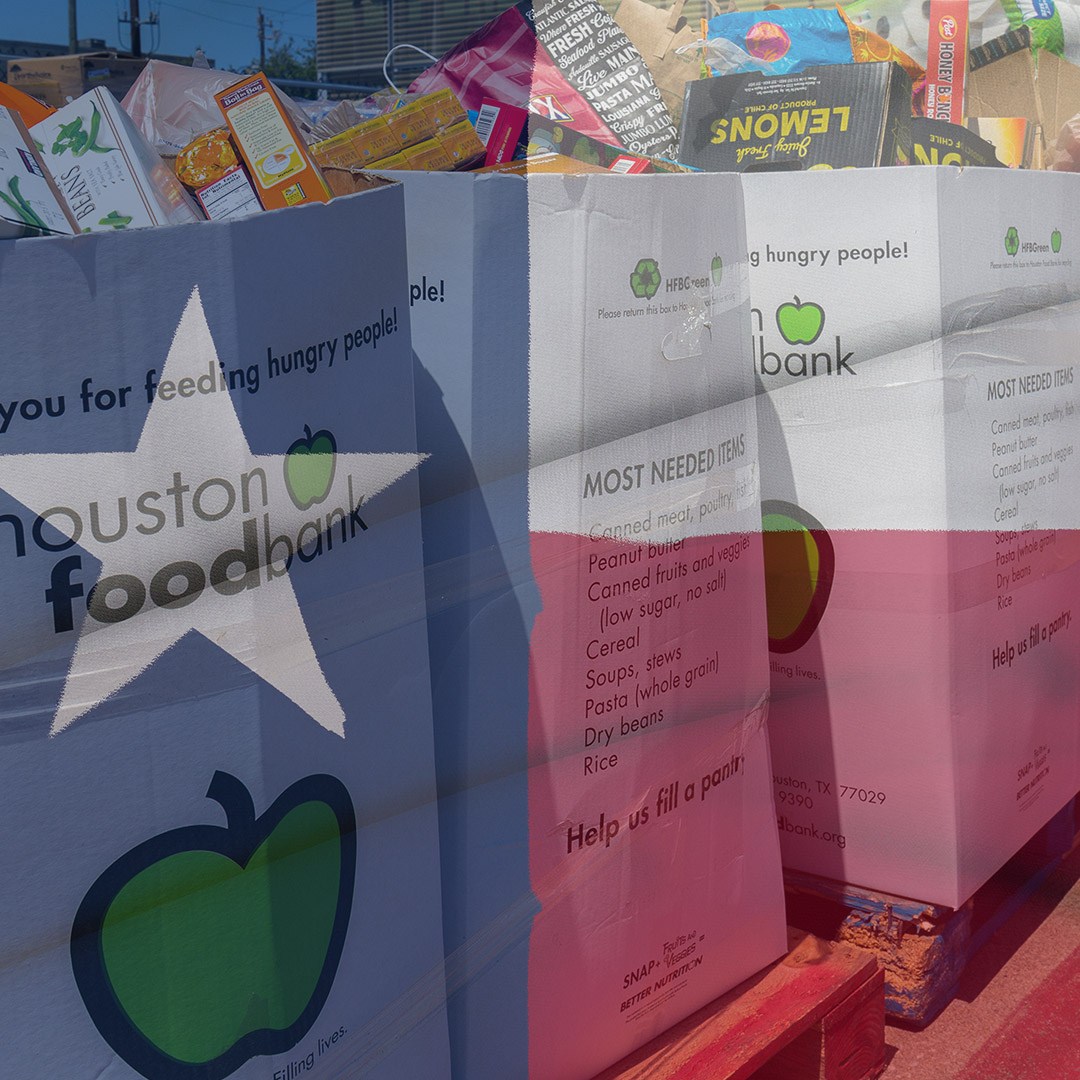 Catholic Charities extends heart-felt thanks to the people of the Diocese of Tyler for contributing $268,991 for victims of Hurricanes Harvey, Irma, Maria and Mexico earthquakes. You have touched the lives of many with your generous hearts.

Here’s how much was raised for each individual cause:

Registration for the national V Encuentro assembly will open of February 20. The national assembly will be held in Grapevine, Texas, at the Gaylord Texan Resort and Convention Center from September 20-23, 2018. For more information CLICK HERE or call Deacon Reuben Natera at (903) 530-2164 or Fr. Ariel Cortes at (936) 526-1296. 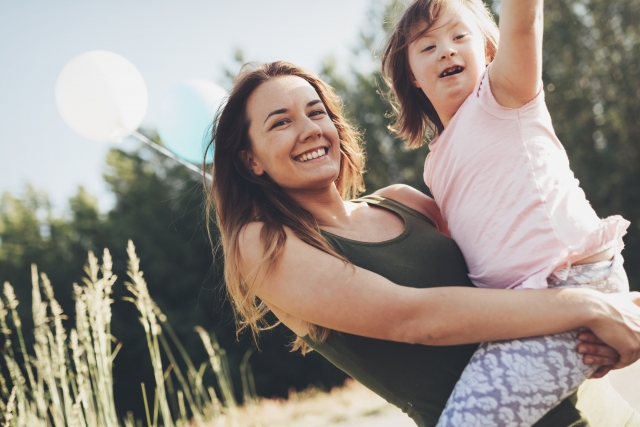 Our Sunday Visitor and the Westerman Foundation have granted the Diocese of Tyler Special Needs Ministry $10,000 to use for formation. 10 kits will be given away at this training session to 10 deserving parishes who are providing for these families. 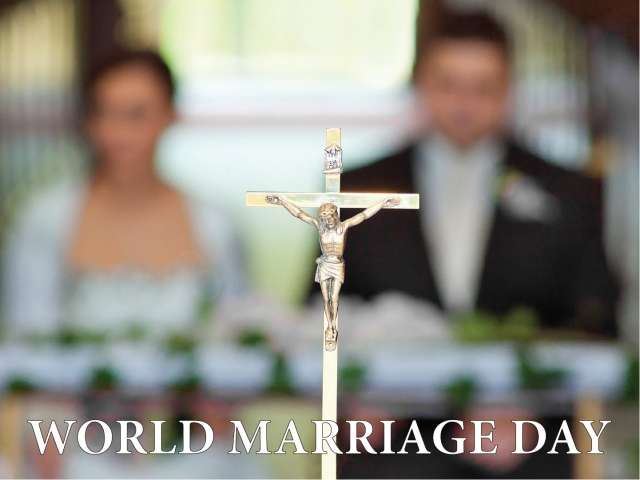 The World Marriage Day Anniversary Celebration Mass and Reception will be held on Saturday, February 10, 2018 at 10:30am at the Cathedral of the Immaculate Conception in Tyler.

All couples celebrating anniversaries ending in 0 or 5 (5, 10, 15, etc.) and couples celebrating more than 50 years of marriage in the year 2018 are cordially invited to attend the World Marriage Day Mass and Reception with Bishop Joseph Strickland.