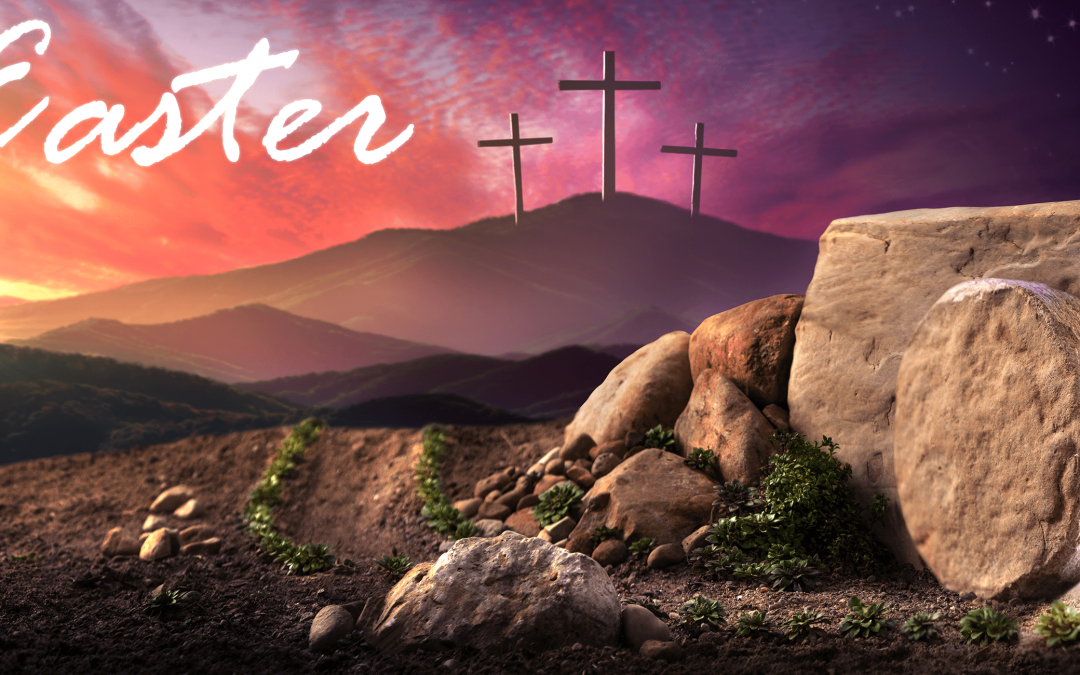 Easter is the most important liturgical time for Catholics. It celebrates Jesus’s victory of sin and death and salvation for mankind. It is God’s greatest act of love to redeem mankind.

The Easter Vigil is the “Mother of All Vigils.” Easter Sunday, then, is the greatest of all Sundays, and Easter Time is the most important of all liturgical times. Easter is the celebration of the Lord’s resurrection from the dead, culminating in his Ascension to the Father and sending of the Holy Spirit upon the Church. There are 50 days of Easter from the first Sunday to Pentecost. It is characterized, above all, by the joy of glorified life and the victory over death expressed most fully in the great resounding cry of the Christian:  Alleluia! All faith flows from faith in the resurrection: “If Christ has not been raised, then empty is our preaching; empty, too, is your faith.” (1 Cor 15:14)

“What you sow is not brought to life unless it dies. And what you sow is not the body that is to be, but a bare kernel of wheat, perhaps, or of some other kind;…So also is the resurrection of the dead. It is sown corruptible; it is raised incorruptible. It is sown dishonorable; it is raised glorious. It is sown weak; it is raised powerful. It is sown a natural body; it is raised a spiritual body. If there is a natural body, there is also a spiritual one. So, too, it is written, “The first man, Adam, became a living being,” the last Adam a life-giving spirit. But the spiritual was not first; rather the natural and then the spiritual. The first man was from the earth, earthly; the second man, from heaven. As was the earthly one, so also are the earthly, and as is the heavenly one, so also are the heavenly. Just as we have borne the image of the earthly one, we shall also bear the image of the heavenly one (1 Cor 15:36-37, 42-49).

The octave of Easter comprises the eight days which stretch from the first to the second Sunday. It is a way of prolonging the joy of the initial day.In a sense, every day of the Octave is like a little Sunday.

The word “Easter” comes from Old English, meaning simply the “East.” The sun which rises in the East, bringing light, warmth, and hope, is a symbol for the Christian of the rising Christ, who is the true Light of the world. The Paschal Candle is a central symbol of this divine light, which is Christ. It is kept near the ambo throughout Easter Time and lit for all liturgical celebrations.

Learn more about Easter and the Easter Season. 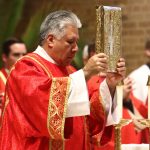