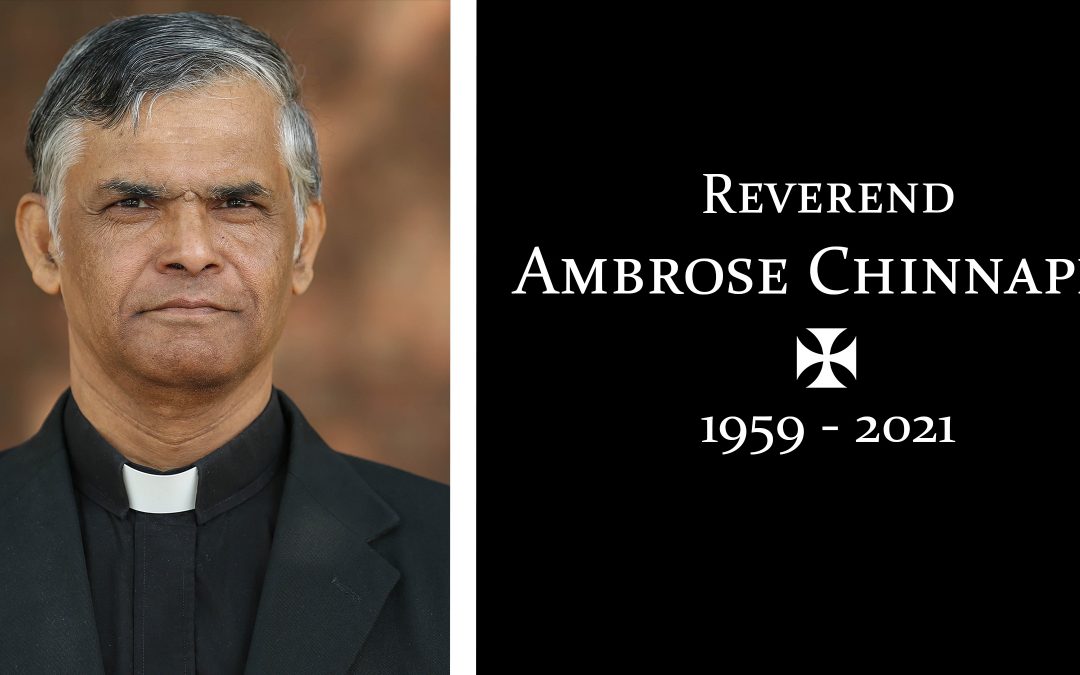 Rev. Ambrose Chinnappa, a priest of the Diocese of Tyler and pastor of St. Luke Parish in Wills Point, passed away on October 17, 2021, in Tyler at age 61.

Visitation, including the Office for the Dead and a Rosary, will be held on Wednesday, October 20 at 6 p.m. at Stewart Family Funeral Home in Tyler. The Funeral Mass will be celebrated by Bishop Joseph E. Strickland on Thursday, October 21 at 10:30 a.m. at the Cathedral of the Immaculate Conception in Tyler.

Father Ambrose was born on October 28, 1959, in Arulambadi, Viluppuram District in Tamil Nadu, India, the son of M. Chinnappan and Apputhamary Chinnappa. After earning an undergraduate degree in English literature from Nagpur University, he began studying for the priesthood and was ordained on November 19, 1988, for the Diocese of Sivagangai.

Father Ambrose came to the United States in 1996 and served as assistant pastor of St. Vito Parish in Mamaroneck in the Archdiocese of New York.

Father Ambrose is survived by four sisters and many nieces and nephews in India.

In remembrance of Father Ambrose, charitable donations may be made to Catholic Charities – Diocese of Tyler, P.O. Box 2016, Tyler, Texas 75710. 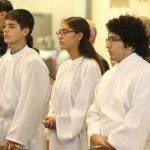