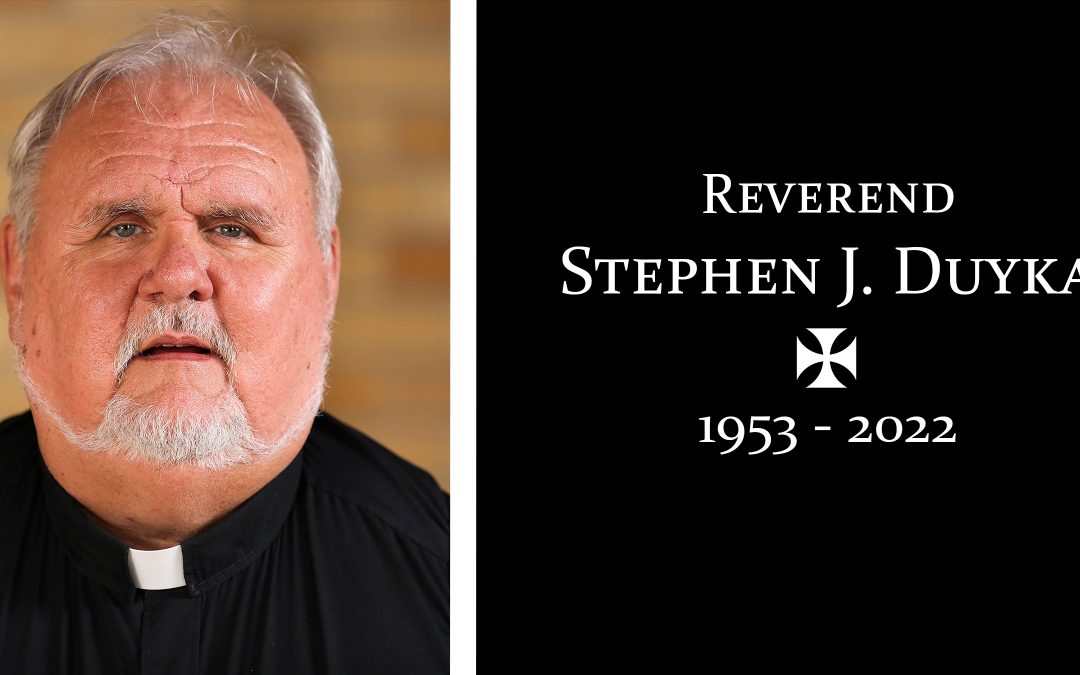 Rev. Stephen J. Duyka, a priest of the Diocese of Tyler and pastor of St. Catherine of Siena Parish in Atlanta, Texas, passed away on June 4, 2022, in Texarkana at age 69.

The visitation will be held on Wednesday, June 8 from 4 p.m. to 7 p.m. at St. Catherine of Siena Parish in Atlanta; the Vigil for the Deceased will be celebrated at 7 p.m. The Funeral Mass is scheduled for Thursday, June 9 at 11 a.m. at Sacred Heart Parish in Texarkana with Bishop Joseph E. Strickland presiding and Father Jeffrey Pehl as the homilist; burial will follow.

Father Stephen was born on January 6, 1953, in Mesquite, Texas, the son of Bessie and Frank Duyka. He earned a bachelor’s degree in mathematics from North Texas State University and a master’s degree in management and computer systems from Houston Baptist University; he worked as a teacher and computer programmer.

After discerning a call to the priesthood, he began studying at Assumption Seminary and oblate School of Theology in San Antonio. He was ordained to the priesthood for the Diocese of Tyler on May 24, 1997.

Father Stephen is survived by his sister, Mary.

In remembrance of Father Stephen, charitable donations may be made to Assumption Seminary, 2600 W. Woodlawn Ave., San Antonio, TX 78228. 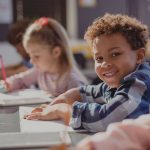 Cathedral of the Immaculate Conception

Our Lady of Victory - Paris
No event found!