Oviedo, Torres to be Ordained Priests 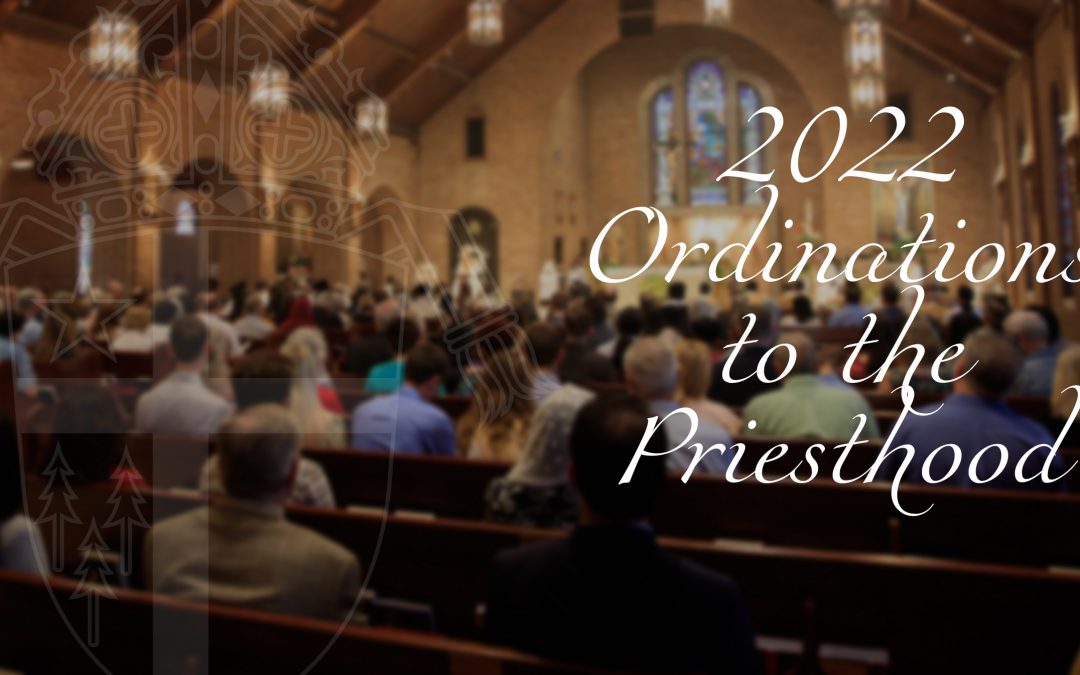 In liturgies in Tyler and Mexico City, Deacons Isaac Oviedo and Mario Torres will be ordained to the priesthood for the Diocese of Tyler in June.

Oviedo’s ordination is scheduled for Saturday, June 18 at 10 a.m. at the Cathedral of the Immaculate Conception in Tyler.

Oviedo, a native of Mt. Pleasant, Texas where he attended St. Michael Parish, is the son of Maria and Jose Alfredo Oviedo. After attending Texas A&M University, he studied at Holy Trinity Seminary in Irving and the North American College in Rome.

Torres will be ordained on Wednesday, June 22 at 2 p.m. at the Basilica of Our Lady of Guadalupe in Mexico City.

Torres, the son of Maria de Lourdes and Abel Torres, and is originally from Apatzingán, Michoacan in Mexico. He attended seminary at the Seminario Hispano de Santa Maria de Guadalupe in Mexico City as well as the North American College. 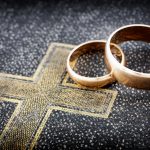 Tyler - Cathedral of the Immaculate Conception